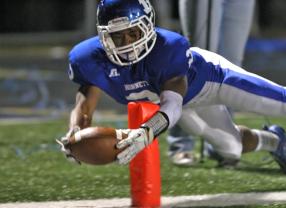 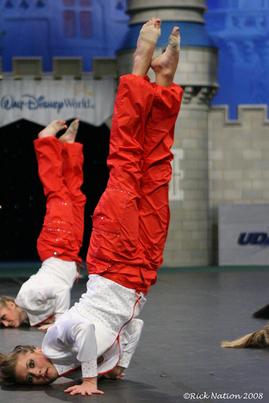 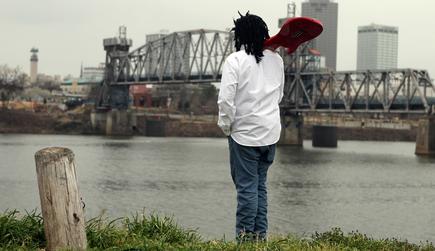 Although I dabbled in photography a bit as a teenager, I didn't really become interested until 1997, when my youngest daughter decided to take up figure skating. This was during the infancy of digital photography, and I was fortunate enough to be acquaInted with several pros who were making the switch from film to digital and were willing to guide me along.

My first digital was a  3MP Kodak point and shoot, which had manual settings. It shot a blazing 3 frames per second, which is what I thought I needed to capture the sit spins, jumps and leaps performed during my daughter's routines. Unfortunately, her routines were only 90 seconds long, and it took the camera approximately 60 seconds to write those 3 frames to a CF card! I quickly learned the importance of shot selection, framing, shutter lag, and anticipation when shooting a moving object.

My foray into sports photography began in 2003, again as an indirect result of my daughter's activities.

She made the 8th grade dance team and performed at all the games. The photographer for our local paper was there, and invited me to join him on the sidelines to talk photography and compare notes. I had moved into the Canon camp and we both had new 10D's. He was a seasoned photojournalist, but new little about sports and game strategy. I was an avid sports fan, eager to learn as much as I could about photography. As a result of our combining knowledge bases I became the paper's junior high sports photog, and he covered high school only. When he retired, I took over both areas.

As my daughter's career progressed, so did mine. When her dance team made it to the high school national finals, I was there. When she made the competive squad in college, again going to Orlando for the UDA College Nationals, I covered  it for the statewide paper. This led to freelance opportunities with other publications and magazines, which have resulted in my receiving awards from both the Arkansas Media Editors Association and the Arkansas Press Association.

In addition to sports, my experience includes music photography. I've  covered festivals and concerts, including the International Blues Challenge, for various publications, as well as arranging on location photo shoots for artists' website design or cover art.